RENAULT KJAER established
KJAER GROUP was established by Christian Kjær, who began his entrepreneurial journey in 1962 in Svendborg, Denmark, with a local Renault dealership under the name of RENAULT KJAER.
During the first few years, RENAULT KJAER was managed from rented premises with a single mechanic in charge of repairing the new and second-hand cars sold. Despite being a small business, the seeds of ambition for something larger had already been sown.

One of the best-selling dealers in Denmark
The business grew consistently, and in 1966, a two-floor showroom was established in the centre of Svendborg. At this time, the company employed 15 people. RENAULT KJAER was one of the best-selling dealers in Denmark in the 1960s.
A trip to East Africa in 1968 provided inspiration for the company’s later expansion. The idea to re-export imported vehicles was born and the success story continued. 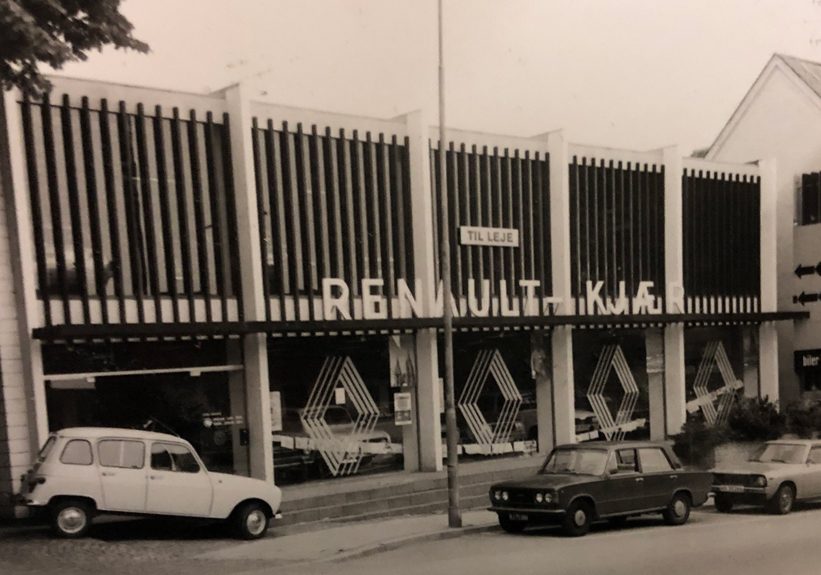 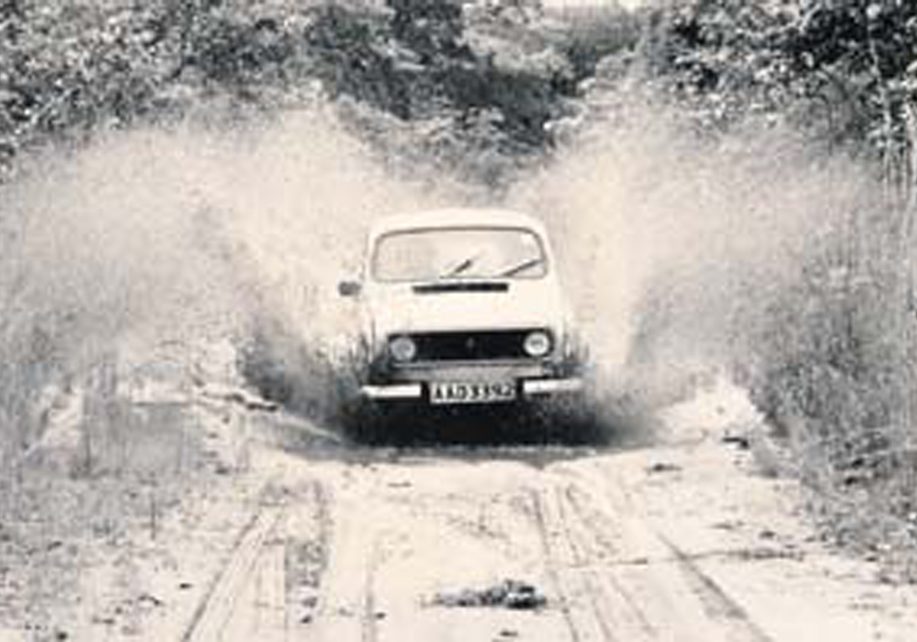 By this time, the company had obtained the dealership of a further five brands, namely Austin/Morris, Rover, Land Rover, Daihatsu and Subaru, and two years later also the brands Fiat and Saab. The family idea of creating a ‘car supermarket’ had thus become a reality.

The export activities increased dramatically in 1985 as a result of the widespread draught and famine in Ethiopia prompting a global response from international organizations for which project vehicles were means to facilitate their outreach programs.

In 1987, the company celebrated its 25th anniversary and Mads Kjaer became 50% shareholder and director of the company.

The showrooms in Denmark were transformed into offices and the business grew from there. 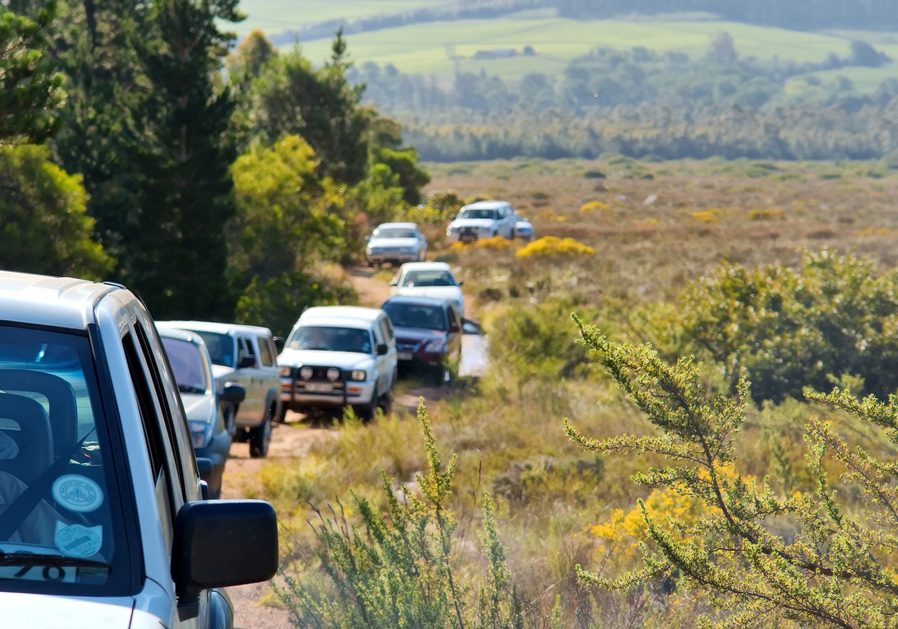 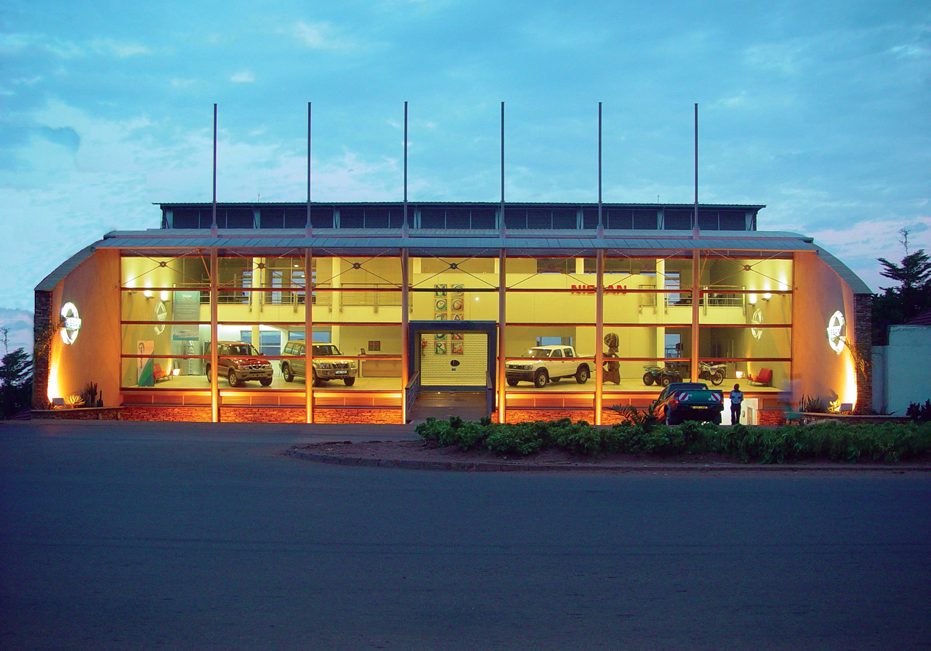 MOTORCARE distribution
In the early 1990s, KJAER & KJAER left the shores of Denmark. It was important for the brand to be closer to its customers – to be able to understand their needs and come up with the best possible transportation solution. Therefore, liaison offices were opened in Uganda and Mozambique, and local staff were recruited for sales, administration and coordination.

The liaison offices matured into official Nissan distribution companies in 1995 in Uganda and in 1996 in Mozambique.

The generational change was implemented in 1998 when Mads Kjaer took over all the shares from his father and became 100% owner of the company.

By 1999, the Group had developed into a team of international colleagues from more than ten countries, working together and making constant improvements. By setting up the local subsidiaries, the company had also started contributing directly to the market and to economic development: paying taxes and duties, training local staff, improving living standards and investing in property and infrastructure.

Professionalization of the Group
KJAER GROUP A/S was established in 2000 as the parent company managing several subsidiaries which were established during the 90s. At this time a professional board of directors was introduced.

In 2001, KJAER GROUP acquired a UK based company, whereby relations with the manufacturers Land Rover, BMW and Ford were established.

That same year, another MOTORCARE distributor was established – this time in Sierra Leone – with the national distribution rights for Ford and Land Rover. After 18 years, the entity was divested for strategical reasons in 2019.

In 2002, the Danish companies were accredited with the people management standard INVESTORS IN PEOPLE.

New ventures
In 2004, the FORD MOTOR COMPANY appointed the Group as global aid and relief distributor.

Also in 2004, NISSAN appointed the Group as a distributor for Vietnam, Laos and Cambodia. Then later, between 2007 and 2010, a joint venture took form between NISSAN MOTOR and the company. This resulted in the successful establishment of the entire value chain for Nissan in Vietnam, which was later divested in order to fully focus on operations in Africa.

In 2006, Mads Kjaer resigned from the Executive Management Board to become chairman of the Board. The Board appointed Per S. Lundgren as the new CEO.

The KJAER GROUP Way of Management (KWOM) was introduced in 2008, including the principle of the Triple Bottom Line, whereby social and environmental targets and results are pursued in the same manner as financial targets. This concept has been fundamentally important to the Group’s advancement.

In Mozambique, business continued to grow and new workshops were built in Beira, Nampula, Tete and Inhambane to provide better market coverage and service.

In 2011, new MOTORCARE branches were also opened in Bo and Makeni, Sierra Leone.

A year later, KJAER GROUP was awarded the MIA prize for DIVERSITY IN WORKING LIFE by The Danish Institute for Human Rights and DENMARK’S BEST WORKPLACE for the second year in a row.

In 2006, MOTORCARE in Uganda and Mozambique were also accredited with the standard INVESTOR IN PEOPLE. Simultaneously, an emphasis was placed on sustainability projects, among them the IMPROVEMENT OF ROAD SAFETY IN AFRICA, which was performed in cooperation with DANIDA.

In 2009, KJAER GROUP received the CORPORATE RECOGNITION AWARD after having been listed as one of the world’s top ten companies in international and humanitarian development in November 2008. 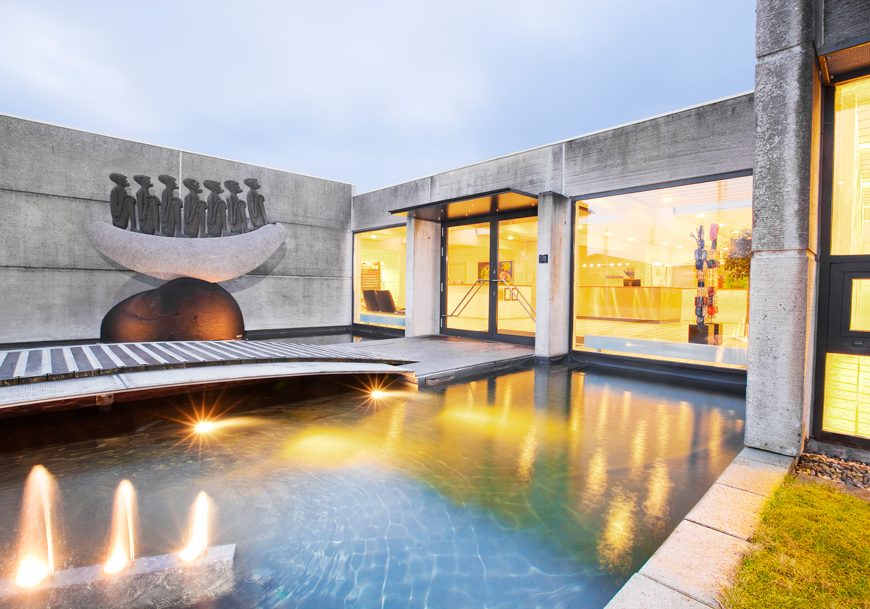 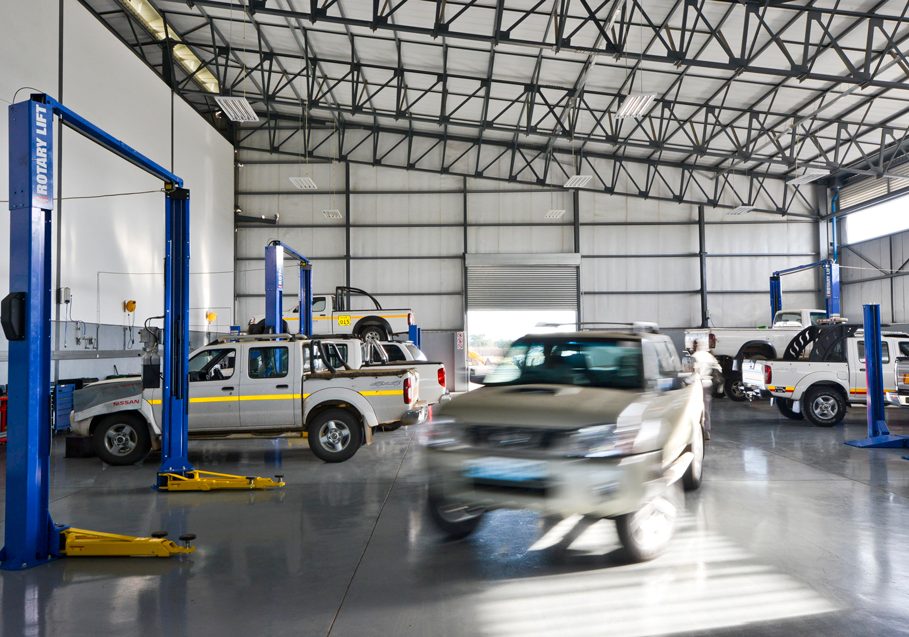 New MOTORCARE service facilities were opened in Hoima, Gulu, Mbala and Mbarara, Uganda, in Lunsar, Sierra Leone, and in Pemba and Moatize, Mozambique.

In 2013, AUTO KJAER concluded an agreement with Volkswagen Commercial Vehicles in Hanover, Germany, covering the international aid and development segment.

In the same year, an agreement with Volvo Group SA for the UD and Renault Truck portfolios in Mozambique was signed, strengthening the offerings for MOTORCARE customers.

With easy access to main operational entities and customer sites, a ‘centre of expertise’ started operating out of Johannesburg, South Africa, in early 2014, in order to support customer and performance-related initiatives and activities.

The MOTORCARE branches became HSEQ certified in 2014, starting with the branches in Uganda, which passed international accreditation audits for ISO 9001 – Quality, OHSAS 18001 – Occupational Health and Safety, and ISO 14001 – Environment. The branches in Mozambique will be accredited during 2014.